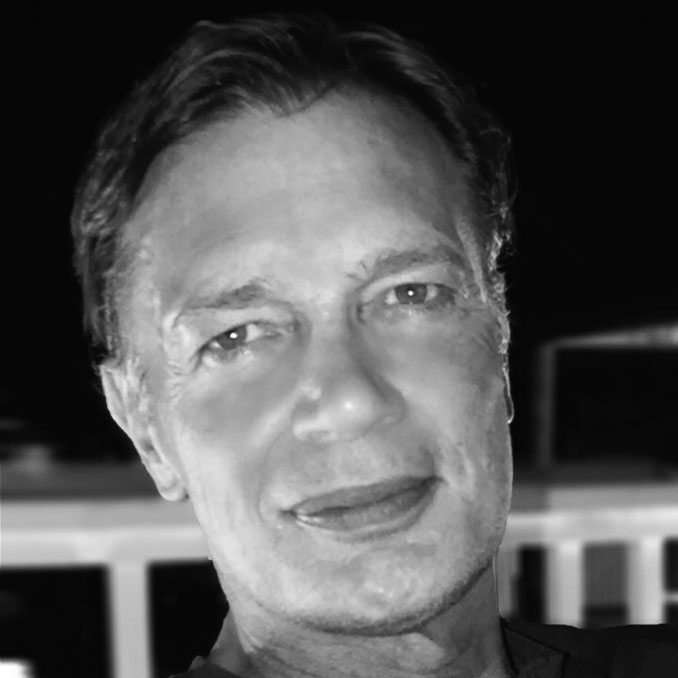 Andy Wakefield has been likened to the Dreyfus of his generation -- a doctor falsely accused of scientific and medical misconduct, whose discoveries opened up entirely new perceptions of childhood autism, the gut-brain link, and vaccine safety. As an ‘insider,' the price for his discoveries and his refusal to walk away from the issues they raised, was swift and brutal, with loss of job, career, reputation, honours, colleagues, and country. And yet he enjoys a huge and growing support from around the world.

Wakefield’s stance made him a trusted place for whistleblowers -- from government and industry to confess and ‘download.' He has extraordinary stories to share. Wakefield is now an award-winning filmmaker. Despite elaborate attempts at censorship, his documentary VAXXED: From Cover-Up to Catastrophe – the revelations of a vaccine scientist at the U.S. Centers for Disease Control and Prevention- changed the public mindset on the truth about vaccine safety. Wakefield’s is a story that starts with professional trust in the instincts of mothers, choice and consequences, a quest for truth, and perseverance against overwhelming odds.

Kruger Cowne represent Andy Wakefield internationally for commercial appearances and public and keynote speaking. He is a compelling, fascinating and relevant speaker who speaks with confidence and passion. 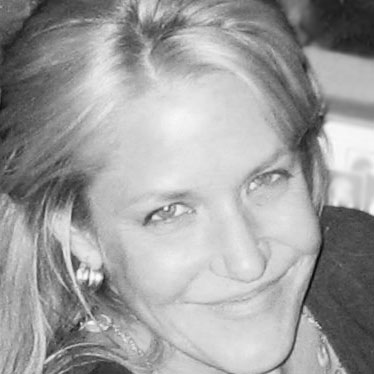 Lori Martin Gregory is the CEO of 7th Chakra Films and is Co Producer with Andy Wakefield of the film 1986: The Act. She has an extensive background as a business consultant and strategist, specializing in science, healthcare, entertainment and policy making. She holds multiple degrees including an MBA from Boston University. Martin Gregory is passionate about truth in science and public policy, and just completed her first campaign in a run for public office. Under her leadership, 7th Chakra Films released its debut feature film last summer, and has several additional full length feature films in the pipeline. 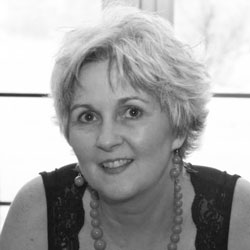